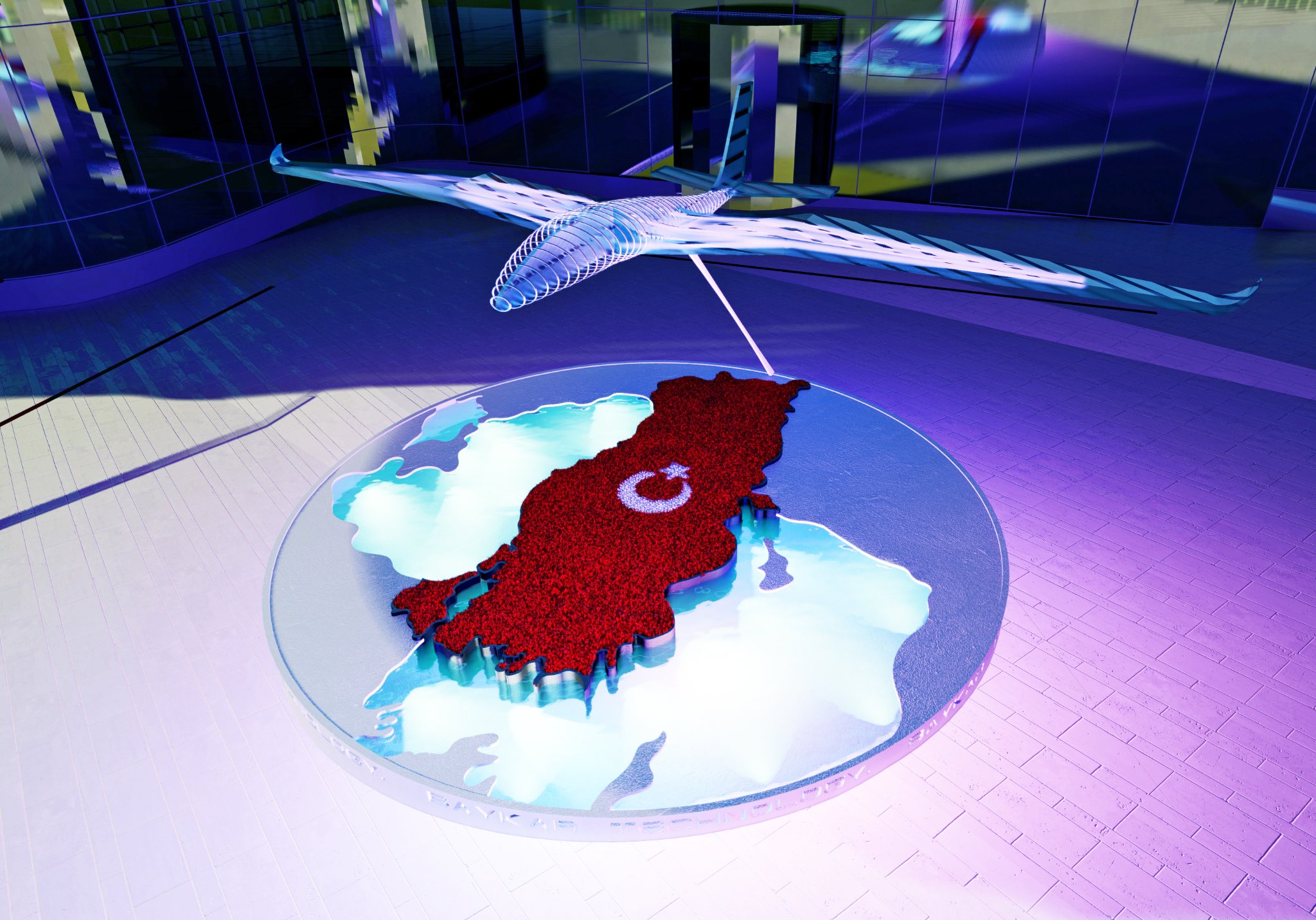 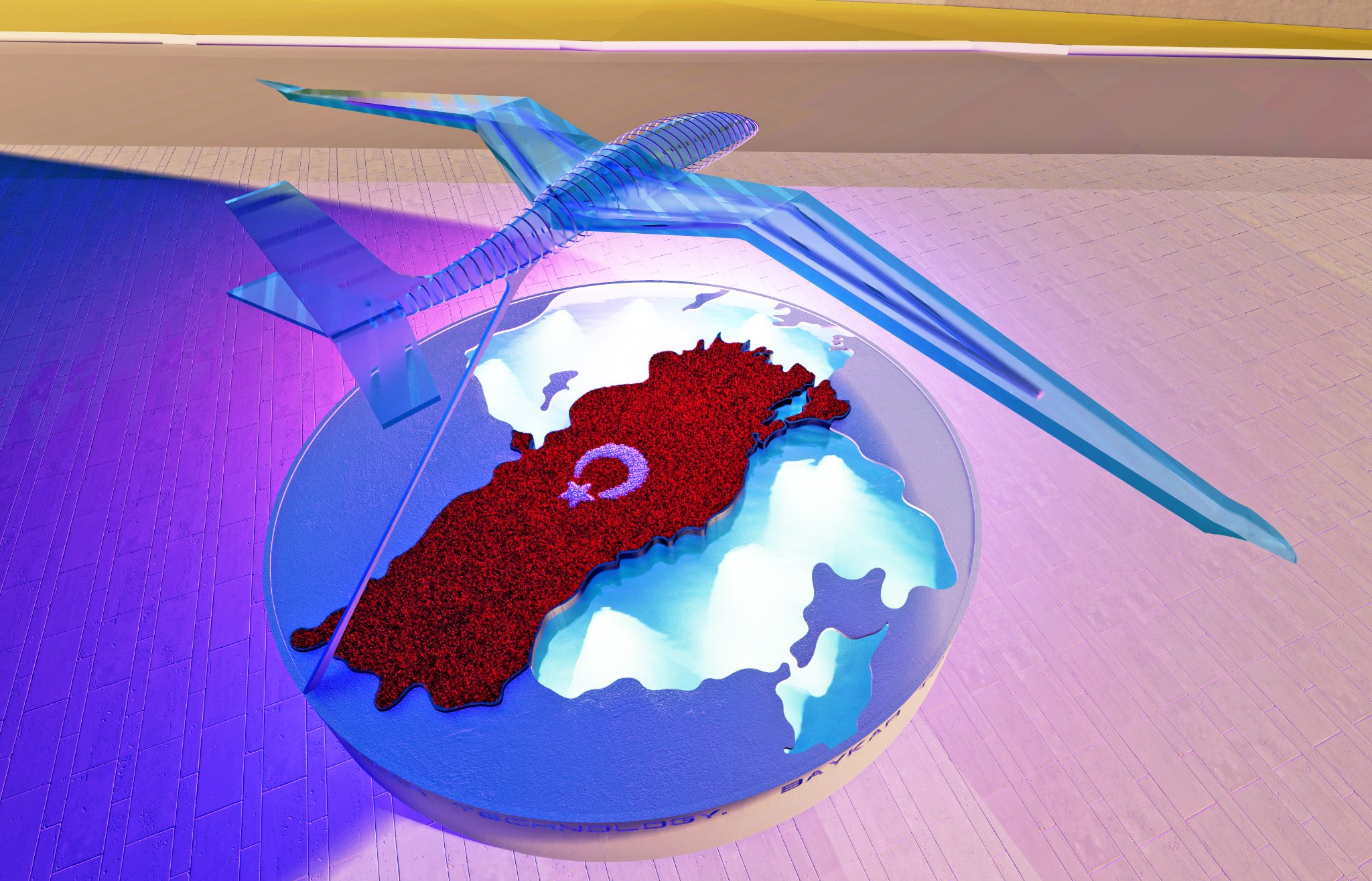 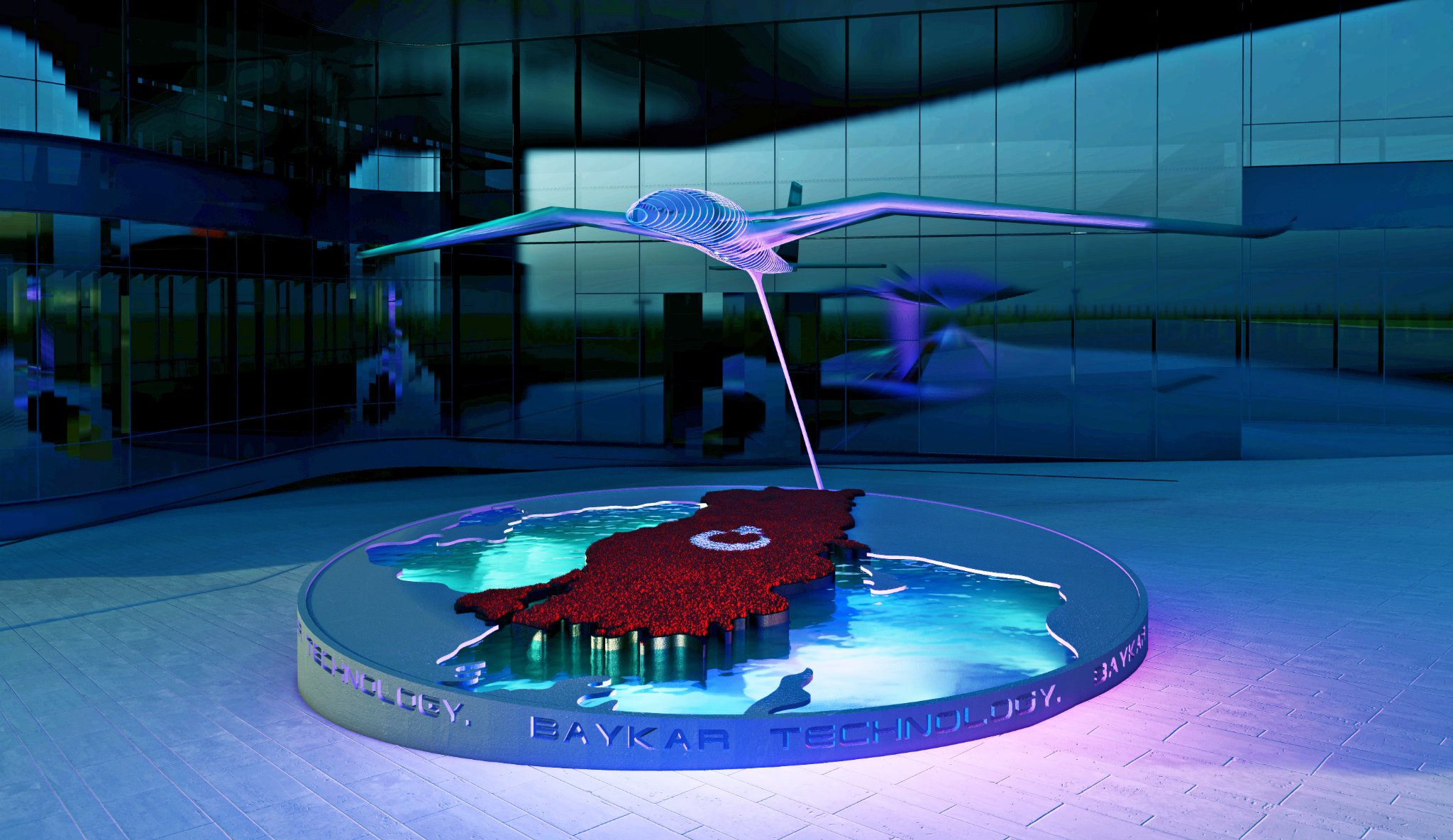 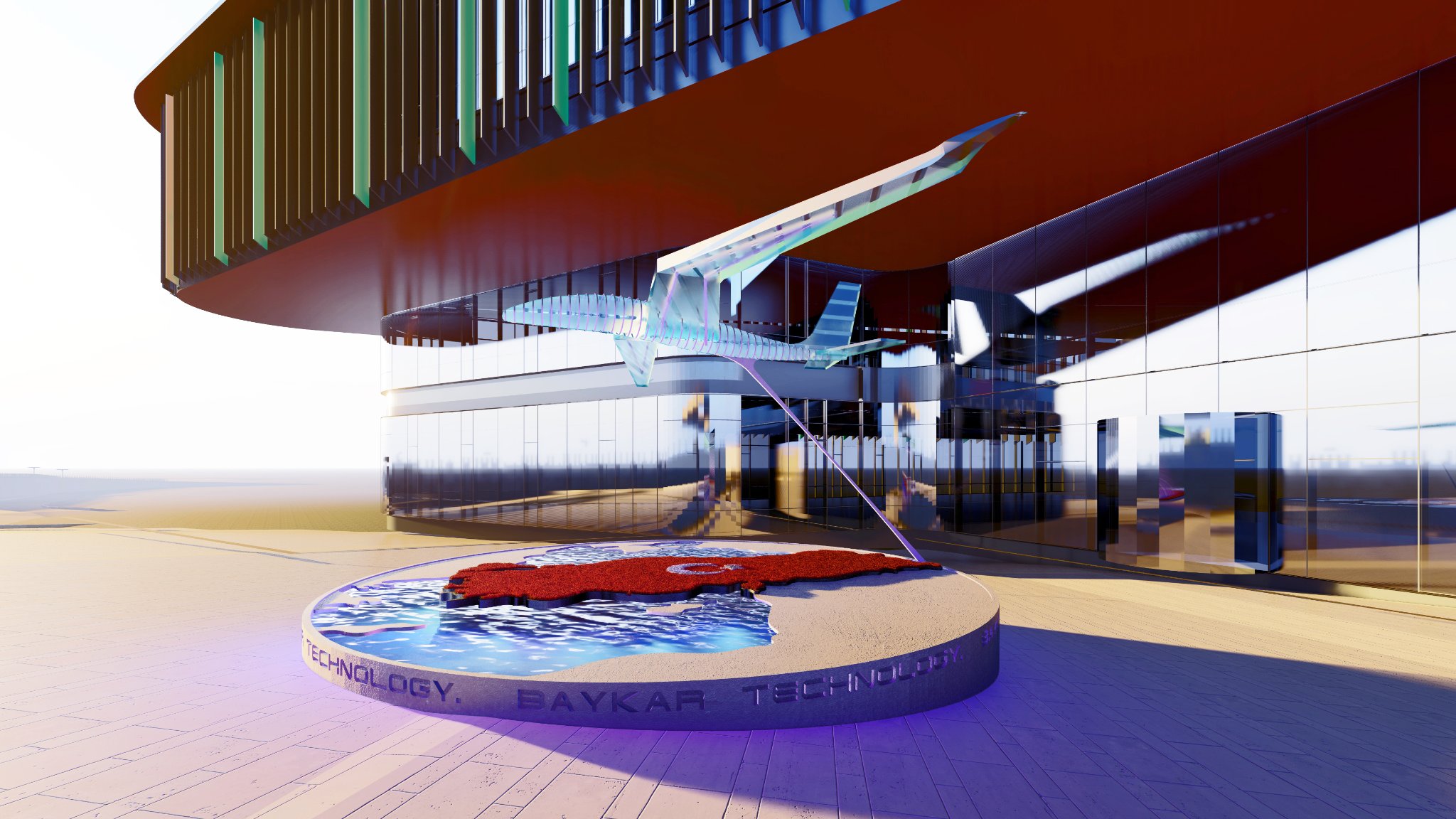 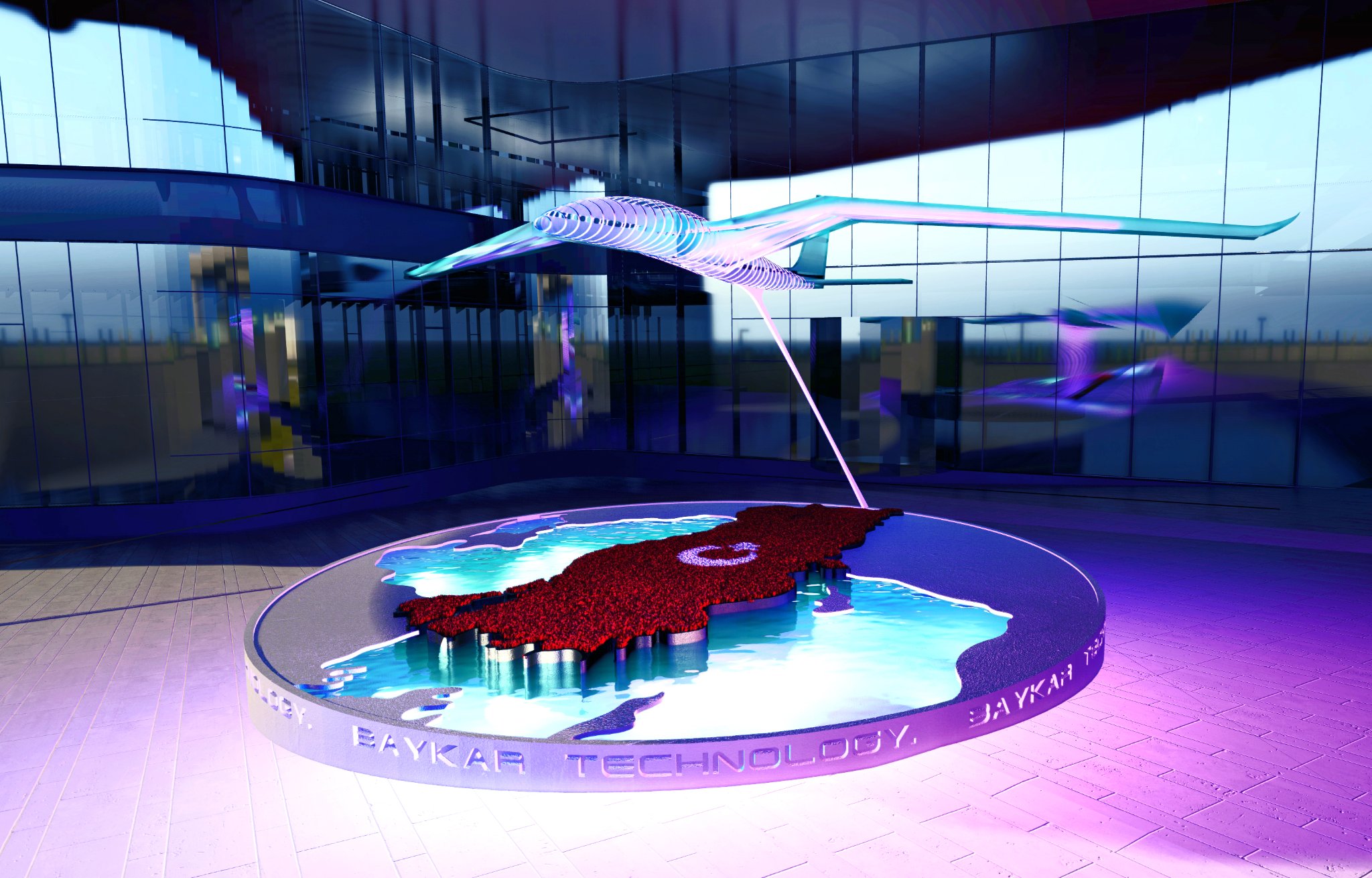 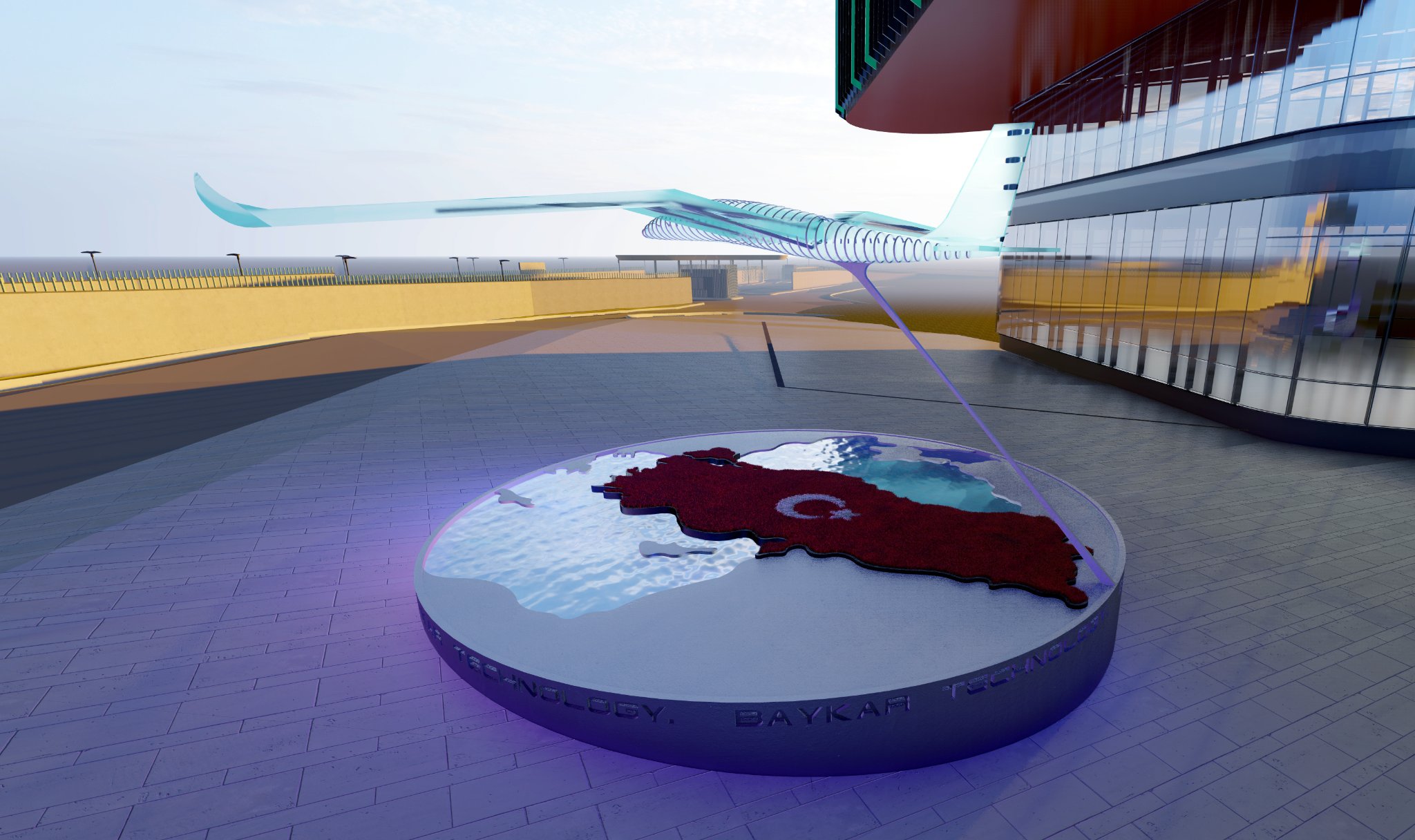 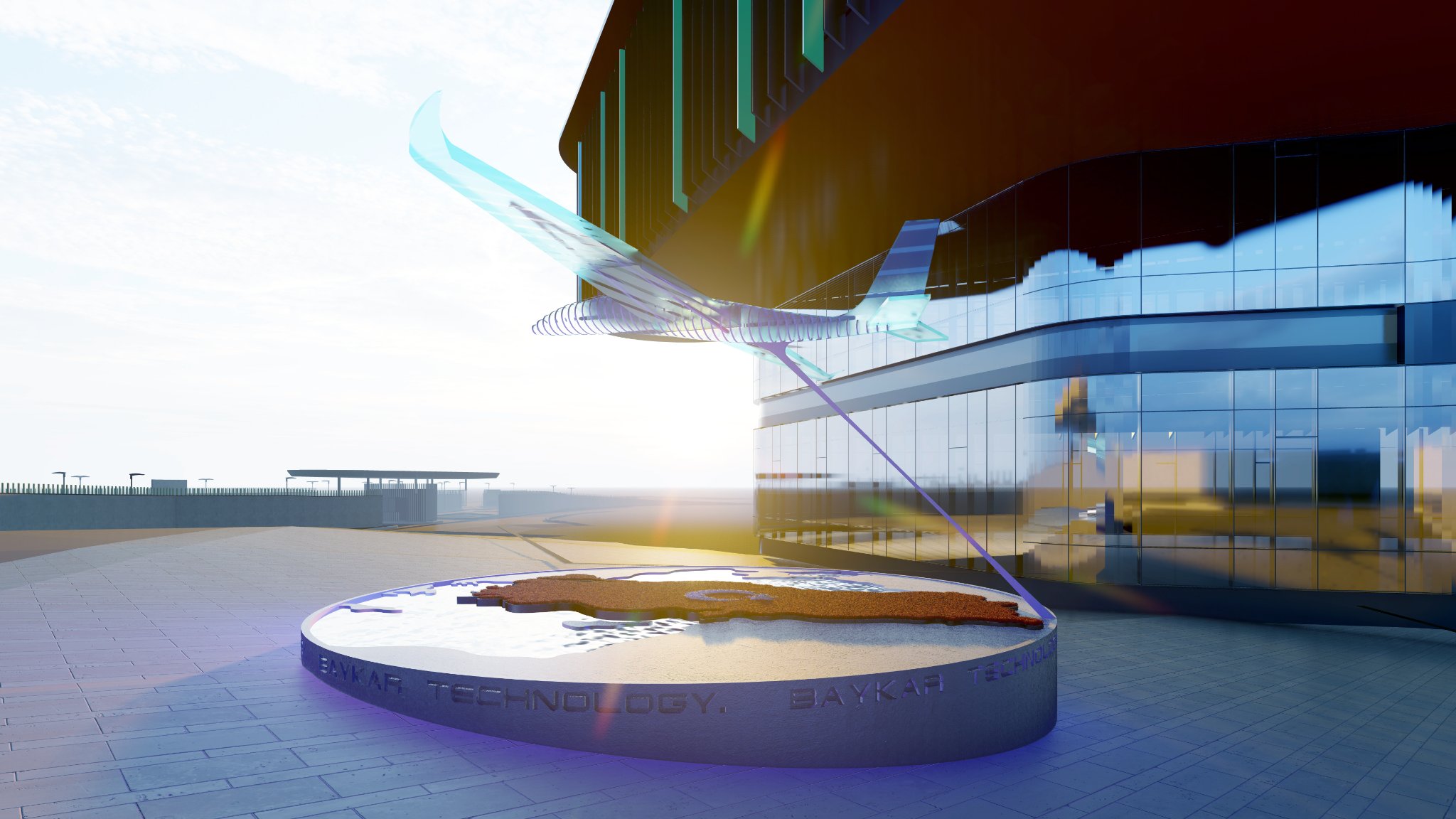 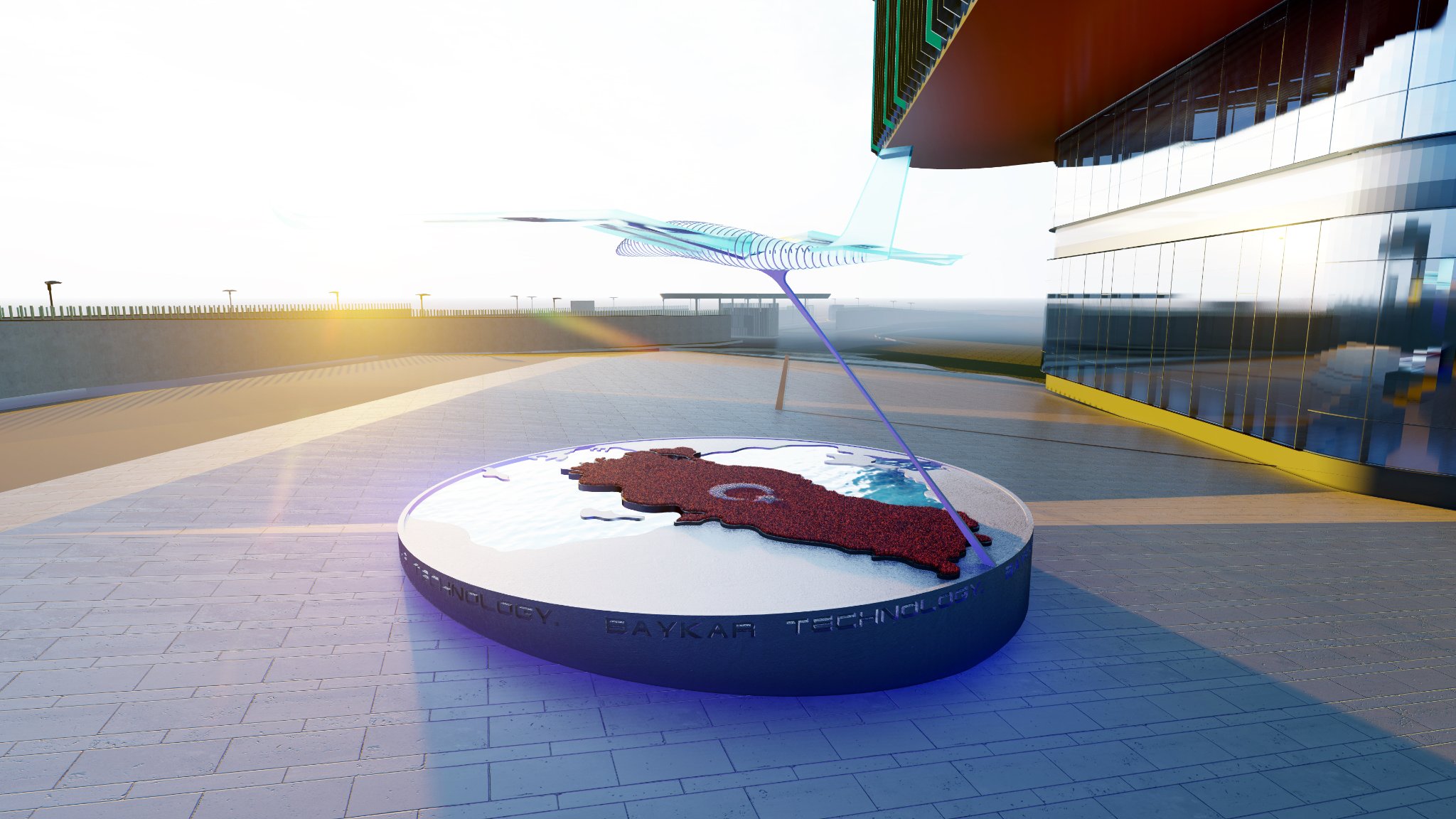 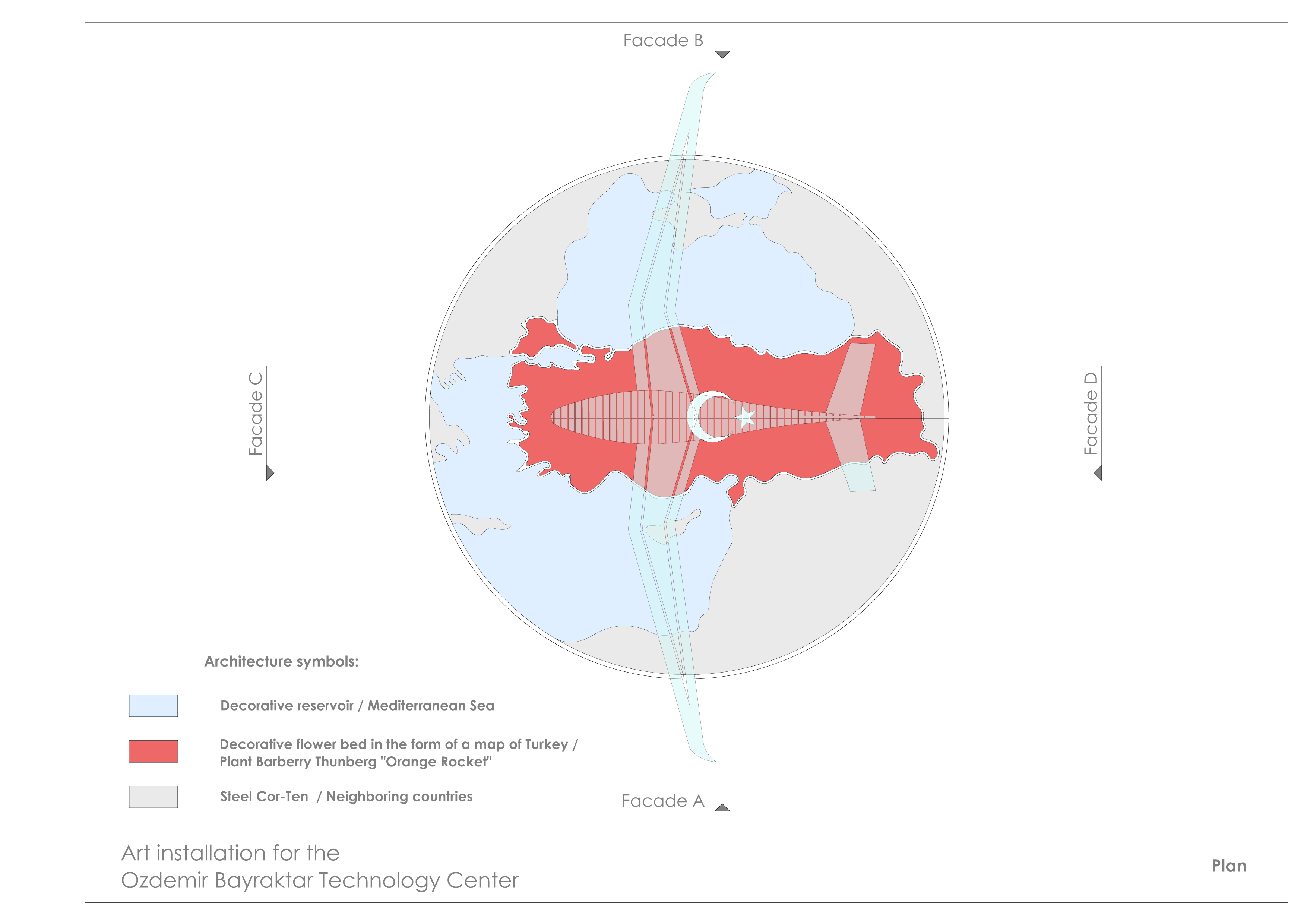 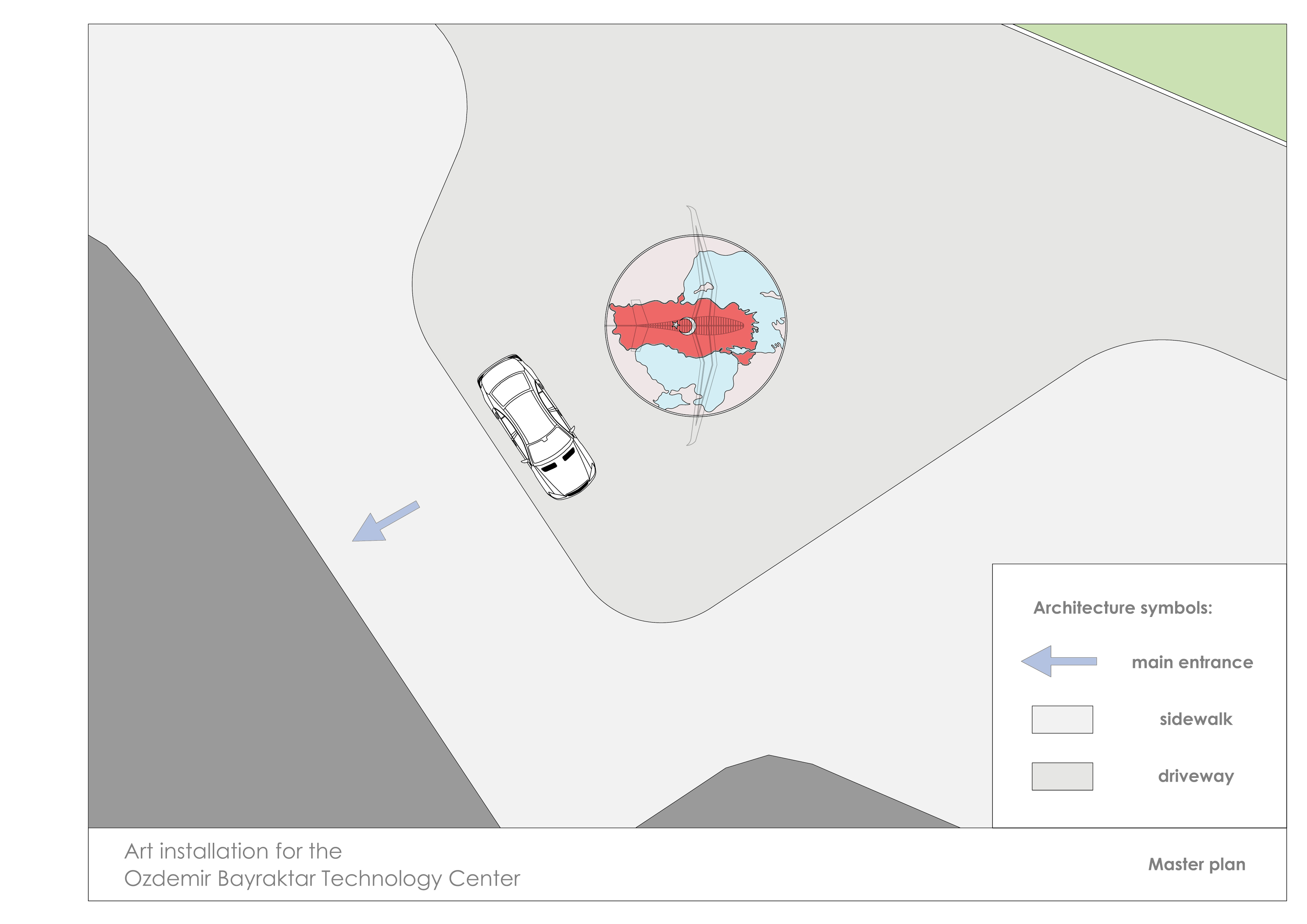 Location
İstanbul, Republic of Turkey
Year
2022
Type
Art installation
Skills
Art
Art installation for the Ozdemir Bayraktar National Technology Center
As of today, due to Russia’s unjustified criminal aggression against independent Ukraine, the world security system is under threat. In Europe, the biggest war in the last 80 years is going on, in which the largest country in the world is trying to capture the largest country in Europe. As of the beginning of July, the total area of the occupied territories is equal to the area of half of Italy. The number of dead soldiers on both sides is in the tens of thousands. Given the presence of nuclear weapons in the aggressor country and the policy of Russian neo-Nazism, no country in our region can feel safe.
One of the most important aspects of modern war, which significantly affects the outcome, is technology. In addition to the Russian-Ukrainian War, this was also demonstrated by the Armenian-Azerbaijani Conflict over Nagorno-Karabakh. It is now clear that the number of armored vehicles is not a key factor, as it can easily be leveled by modern high-tech weapons.
Among the technologies that are actively used now are reconnaissance and attack drones. It was thanks to the Bayraktar TB2 attack drones, which are rightly considered to be among the best in the world, that the Ukrainians defeated the Russians on the approaches to Kyiv in the first weeks of the war.
Taking into account these factors, as well as the company’s statement about the free transfer of 3 Bayraktar TB2 to the Serhiy Prytula Foundation, it is a great honor for us to take part in this competition.
Our vision for the “Art Installation” for the “Özdemir Bayraktar National Technology Center” aims to showcase technological innovations in the aviation field and reflects the core type of activity of Baykar Technology. That is why we propose to make an installation in the form of the newest Akinci drone made of Triplex glass, which rises above Turkey, as a symbol of protection and stability in our friendly country.